Rinsing raw chicken in preparation for cooking a meal has been part of many cooks’ routines for decades. In fact, it’s not uncommon to see a recipe including this line of instruction as part of the meal’s execution. The famous Julia Child, known for her PBS cooking show and book, Mastering the Art of French Cooking, would regularly wash chicken on her program. “I just think it’s a safer thing to do,” Child told viewers.

It’s a habit that so many have become accustomed to that the FDA estimates around 67% of Americans will wash meat before cooking.

Why You Shouldn’t Wash Your Chicken 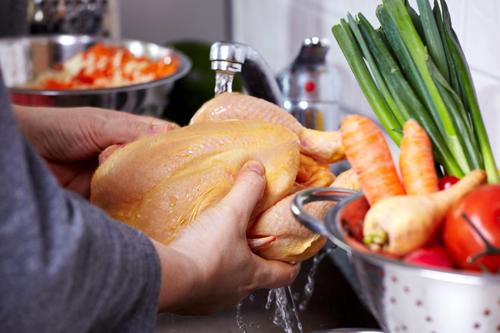 One Twitter user claimed, “People who don’t wash their meat, veggies, or rice before cooking are gross.” While well-known TV chefs and Twitter aficionados have thrown their hats into the ring, the chicken washing debacle is one that has been raging for decades. Finally, experts are trying to put an end to the discussion.

Experts argue that washing chicken before cooking is actually causing more problems than its solving. Why? Because rinsing raw meat does not get rid of bacteria. In fact, this type of rinsing will actually increase the chances of spreading pathogens and other dangerous bacteria found on meat. 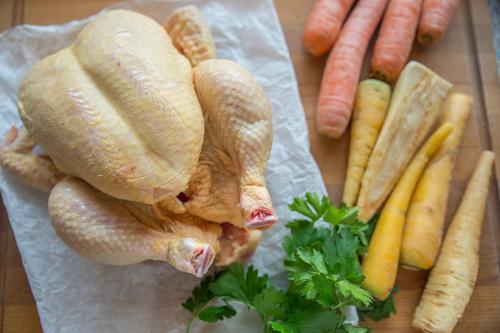 The U.S. Food and Drug Administration even made a statement to this effect, warning people that rinsing poultry does not safely remove any contaminants. They want on to explain that this type of practice can actually increase the risk of contamination. When discovering this new development, many weren’t willing to look at the facts.

“I don’t care. I will continue to wash my meat with lime juice and vinegar, “ said a Twitter commenter. Only, the commonly-used alternatives to washing, such as lemon or vinegar, aren’t effective solutions either. 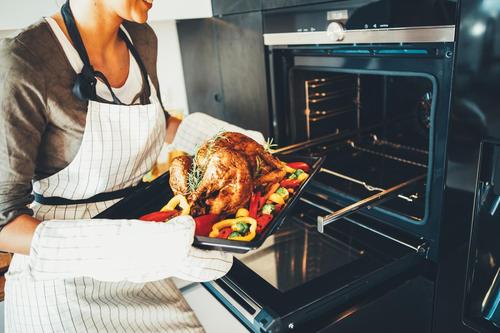 The safest way to ensure you’re not causing cross-contamination is to store and cook poultry meat at the recommended temperatures.

Celebrity Chef Rachel Ray, who hosts her own cooking show, does not wash her chicken prior to cooking. When a fan asked why, she responded that fresh, boneless chicken with no juice can be tossed directly into a pan without washing. She went on to explain how bacteria are killed off during the cooking process. It’s true, the high heat alone will kill harmful bacteria found in poultry that can cause food-borne illnesses, such as Salmonella and Cyanobacteria. 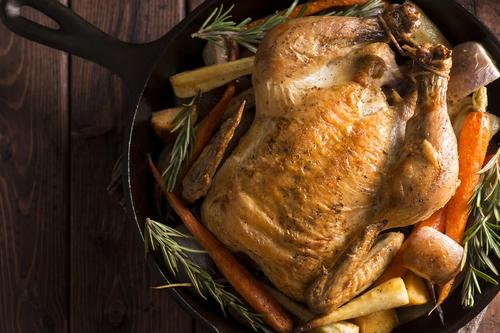 Despite the meticulous research and bevy of warnings issued by government agencies, there are still many who continue the dangerous practice. “Yes, I always do [rinse poultry]. I heard it’s not sanitary because you’re contaminating the sink, but give it a good clean after and you’ll be fine,” said one Twitter user.

However, it’s this blase attitude toward pathogens that has led to the continuation of food-borne illness. In fact, there have been over 10 outbreaks of Cyclospora and Salmonella in the United States since 2018 alone. Be sure that your poultry meat is safe to eat by checking that the internal temperature has reached at least 165 degrees prior to consumption.

Do you wash your poultry? Tell us more about what goes on in your kitchen!

Our content is created to the best of our knowledge, yet it is of general nature and cannot in any way substitute an individual consultation with your doctor. Your health is important to us!