Medical terms are sometimes humorous and used to explain some hilarious medical scenario. Others are used to hide more offensive or derogatory statements. And then there is the distinct category of slang used to describe the condition of dying patients, hide controversial medical procedures from their relatives or just refer to the annoying habits of loved ones. 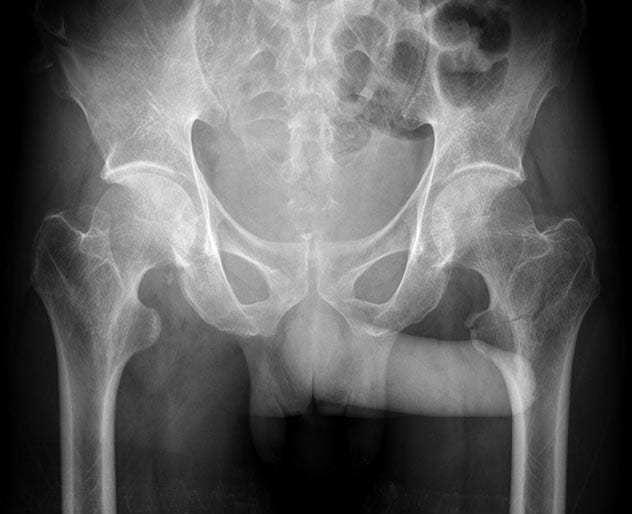 Some physicians believe the position of the penis in x-ray scans is not always coincidental. For instance, men with hip fractures are likelier to have positive John Thomas signs. Physicians believe this is because patients with hip injuries often rest at an angle to avoid pain and discomfort, causing the penis to point towards the injured hip. Logical . . . but weird.[1] 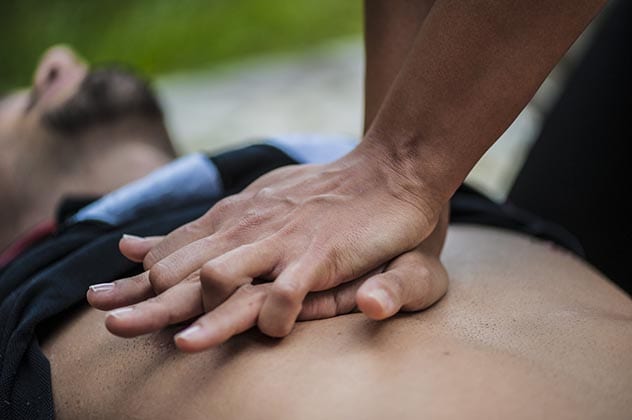 Physicians sometimes believe a patient cannot be saved, irrespective of what medical procedure is performed on them. At other times, they could even have concerns that resuscitation attempts could cause more harm than good (in the case of survival with horrific related injuries).

However, they do not just abandon the patient to their fate since it could lead to lawsuits, imprisonment, loss of license or worse. So they perform what they call the slow code.

A slow code is a deliberately weak attempt at resuscitating a dying patient. Physicians on a slow code will not perform all the life-saving procedures they should. When they do, they perform it sluggishly, hoping the patient will be dead before they are done.

The slow code is often the fallout of the difficulties in explaining the condition of the patient to their relatives. So the physicians perform the ruse to trick the relatives of the patient into thinking they are really trying to save the dying.

The slow code is a very controversial process, even among nurses and physicians. While some suggest it should only be used as an option of last resort, others insist it is never an option.[2]