Parasites and pathogens are pretty terrifying things. Immune systems serve to mount a defense against these elusive little creatures. This is, in fact, how sexes came to be, as a means to mix the genes necessary to stir up the genetic pot, creating more stout and powerful immune systems as various microscopic invaders adapted to override the host’s bodily defenses.[1]

This evolutionary arms race has been a battle between predators and prey of all sizes and on all scales to come up with the most effective way to survive and procreate. Whenever one side gets stronger, the other adapts and comes up with a new, clever way to beguile its foe and succeeds for a while—until it’s inevitably outdone again. This has also happened with many plagues, like the bubonic plague, throughout the long path of history.

These days, parasites and pathogens have developed some pretty interesting ways to procreate and/or move on to the next stage of their life cycle—including hijacking the minds of their hosts. These bodily invaders control their hosts’ behavior, forcing them subtly into actions which will result in an opportunity for them to spread or reproduce. Here are ten parasites and pathogens which control the minds of humans. 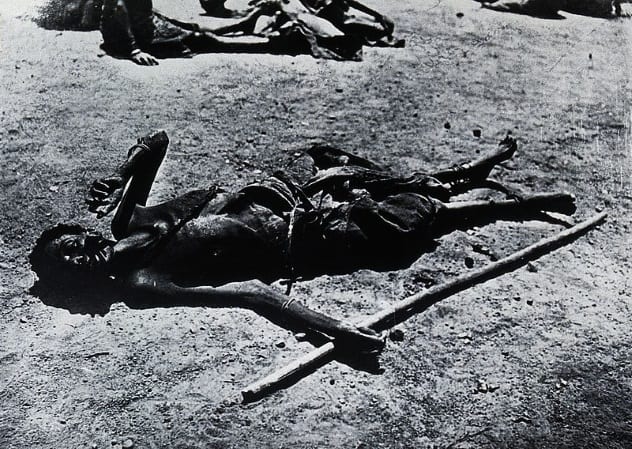 Trypanosoma brucei is a species of protozoa. It is a blood parasite that infects a slew of animals and occasionally humans, too. Its life cycle is rather long, starting off in tsetse flies, which bite humans. Then it enters into the human’s lymphatic system, and from there, it transfers into the bloodstream.

An infection from this parasite can cause sleeping sickness, which can harm both animals and people and comes in two separate stages of symptoms. The early onset of the infection comes on like many other diseases, with joint pain, muscle pain, fever, and swollen lymph nodes, while the second stage causes behavioral changes and extreme lethargy as the parasite begins to attack the spine and brain. Ultimately, T. brucei can kill you.

It should be noted here that the goal of many of these bloodstream parasites seems to be to render its host compromised without killing it. A dead host isn’t as likely to spread the parasite and help complete the life cycle, so rather than killing indiscriminately, it’s advantageous for a parasite to simply weaken its host, making it the potential prey of other animals which are necessary for the parasite to reproduce.[2] 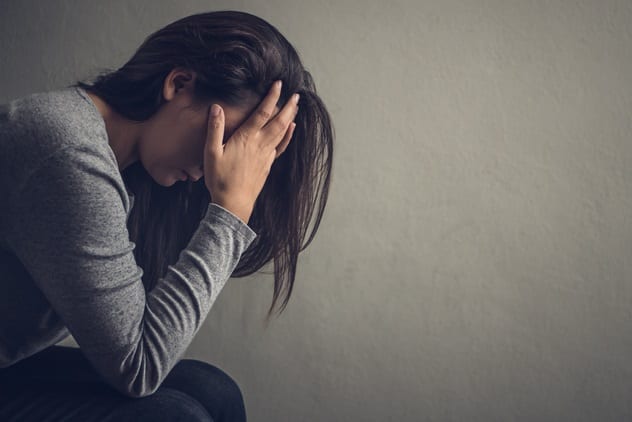 Yes, the very same intestinal bacteria that you’ve likely had your entire life and have almost never even thought about is capable of causing some pretty unusual changes in your mental state. Furthermore, these bacteria can play a pretty vital roll in very human problems, such as depression and anxiety, it seems.[3] Science has long noted the link between microbiota, the bacteria living in the gut, and animal behavior, mainly in rodents and chimpanzees.

But recent human studies have divided people into distinct groups based on the presence of different bacteria in their guts in starkly different amounts to determine the potential impact of intestinal bacteria on human mood. They monitored the subjects with fMRI machines as well as other equipment to record the responses of their brains to imagery. One group had more Bacteroides, while the other group had more Prevotella, two genera of bacteria that live in the intestines of humans and are thought to alter mood.

When showed images of emotionally charged material, the brains of those in the Prevotella group lit up, indicating that they were responding more intensely. Beyond this, the Prevotella group presented more anxiety and depression, as well as other negative emotions. While this work is far from definitive, it’s extremely safe to assume that, like our primate relatives, gut bacteria plays a roll in the regulation of the moods of humans as well.