From the 400,000 Axis soldiers on American shores to the real reason the Japanese surrendered, these World War II myths are sure to surprise.

So ingrained is the widely accepted narrative of World War II that we can recount the conflict’s history in a short series of mere phrases: Hitler rises, France falls, the Holocaust begins, Pearl Harbor burns, D-Day commences, the bomb drops.

However, this narrative — even in its most fully fleshed-out form — misrepresents why and when the war started, how and where it progressed along the way, and why and when it ended. This narrative likewise conceals both the greatest devastation committed by the war’s “villains” and the greatest triumphs achieved by its “heroes.”

Did you know, for example, that the war didn’t begin in 1939 and didn’t end because of the bomb? Did you know that Hiroshima and Nagasaki weren’t even the deadliest bombings of the war, that 400,000 Axis soldiers made it onto American shores, or that the body count of the Holocaust is about twice as big as you think it is?

These are 21 World War II myths that desperately needed to be debunked. 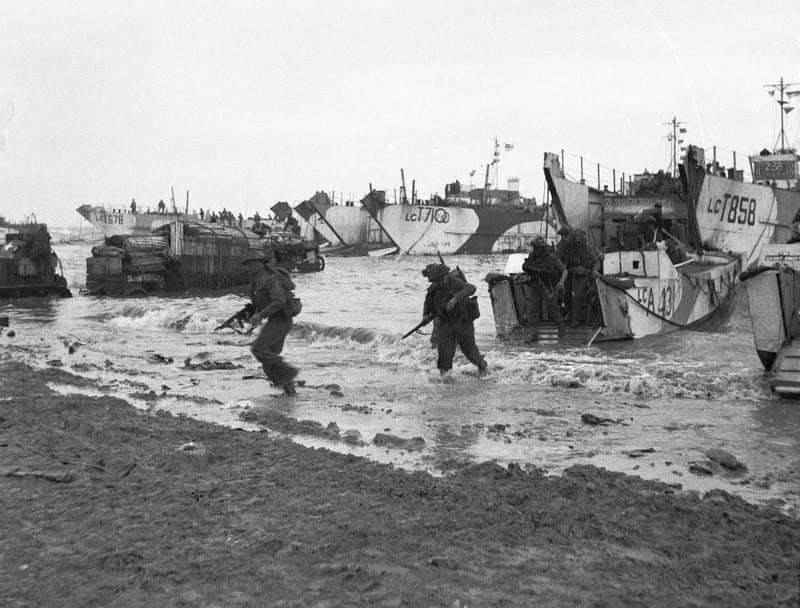 While the operation’s ultimate commander, Dwight D. Eisenhower, was American, its architect, service chiefs, air commander, and naval commander were all British. As for D-Day’s vehicles, both Britain’s warships and landing craft outnumbered America’s more than four to one, and British planes accounted for two-thirds of the aircraft. In fact, one-third of the supplies used by American troops during D-Day came from Britain.

Myth: It was one big war 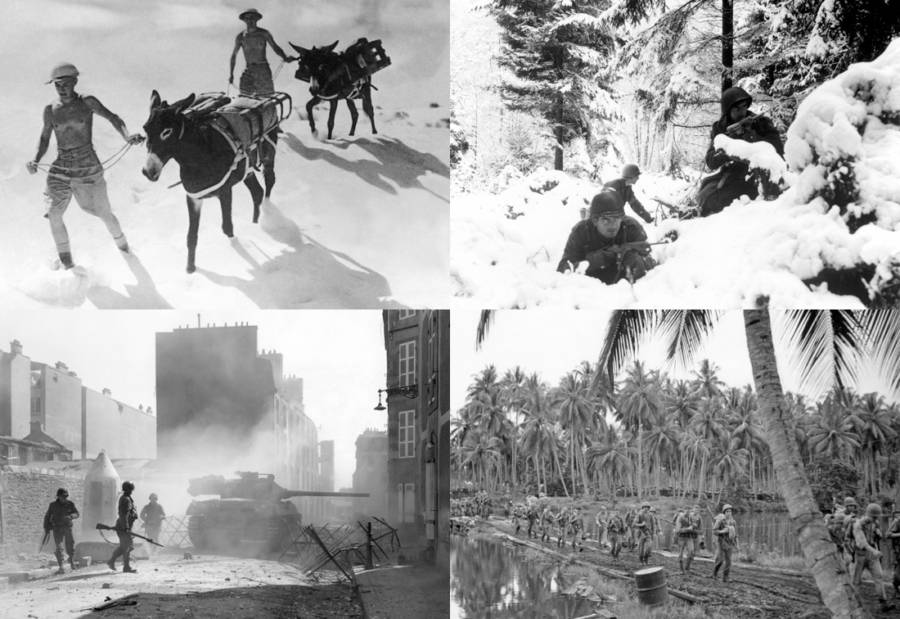 It was the world against the Nazis…or so the story goes.

However, the far more complicated truth is that the war was a diverse collection of both related and unrelated geopolitical conflicts that had been building for years, even decades, until enough countries had reached their breaking points that something had to be done — a tangled morass that had finally reached critical mass. 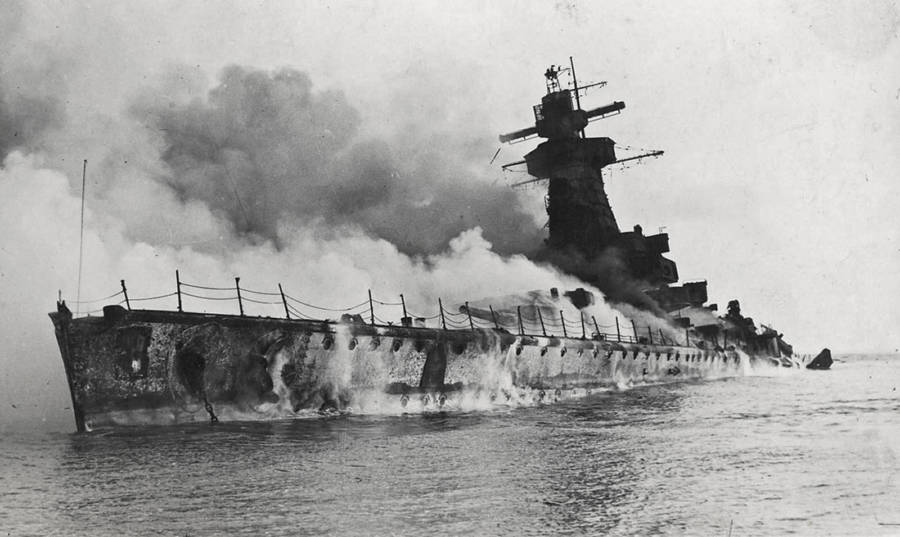 This truly worldwide war wasn’t simply the U.S., the Soviet Union, Great Britain, and France versus Germany, Japan, and Italy.

While the main combatants, in terms of raw numbers of troops deployed, do indeed consist mostly of the nations above, the war eventually elicited official declarations from virtually the entire world, with just a tiny handful of countries remaining neutral.

From naval action in South America to oil fields in the Middle East to land operations in north Africa to reinforcements coming up from New Zealand, no corner of the globe was off the hook.