Ever wonder what it’s like staring death in the face? Stand on the summit of one these scary ski runs and look down. You’ll get the idea pretty quickly. Killer views, deadly inclines, rock cliffs, and avalanche zones are just a few of the dangers that you’ll encounter while shredding down these do-or-die trails. Take a trip around the world and see if you’ve got what it takes to conquer the deadliest, steepest, and fastest ski runs on the planet. Experts only, please. 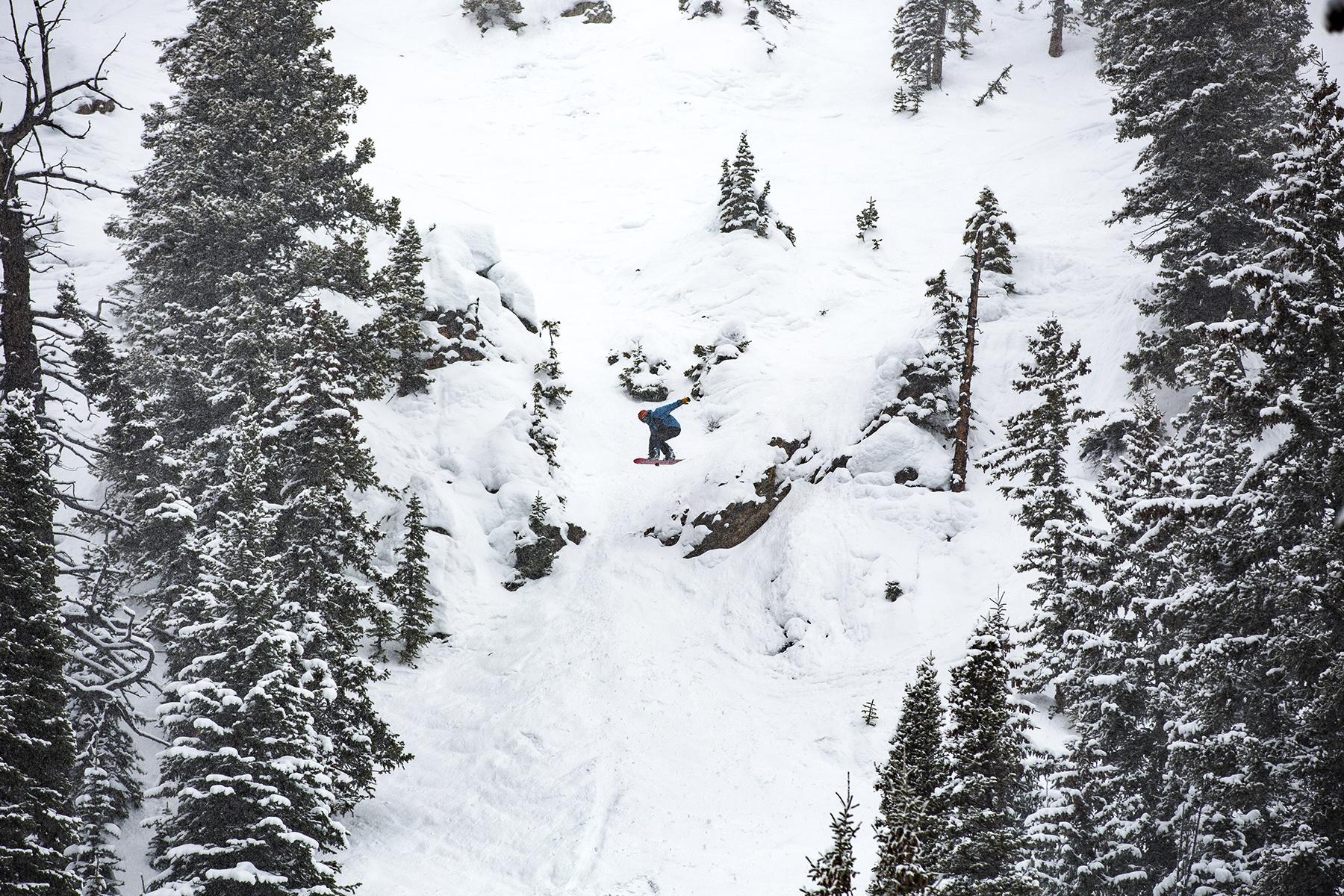 Dubbed “The Steepest Ski Run in America”, Body Bag’s 275-foot drop is enough to jolt the life out of anyone. Set on the snowcapped peaks of Crested Butte, Bod Bag lures extreme skiers from all over the world come to experience the famed drop and 45-degree pitched slopes. Those brave enough to ski down this death-defying trail are met with 700 feet of pure adrenaline and fluffy Colorado powder. 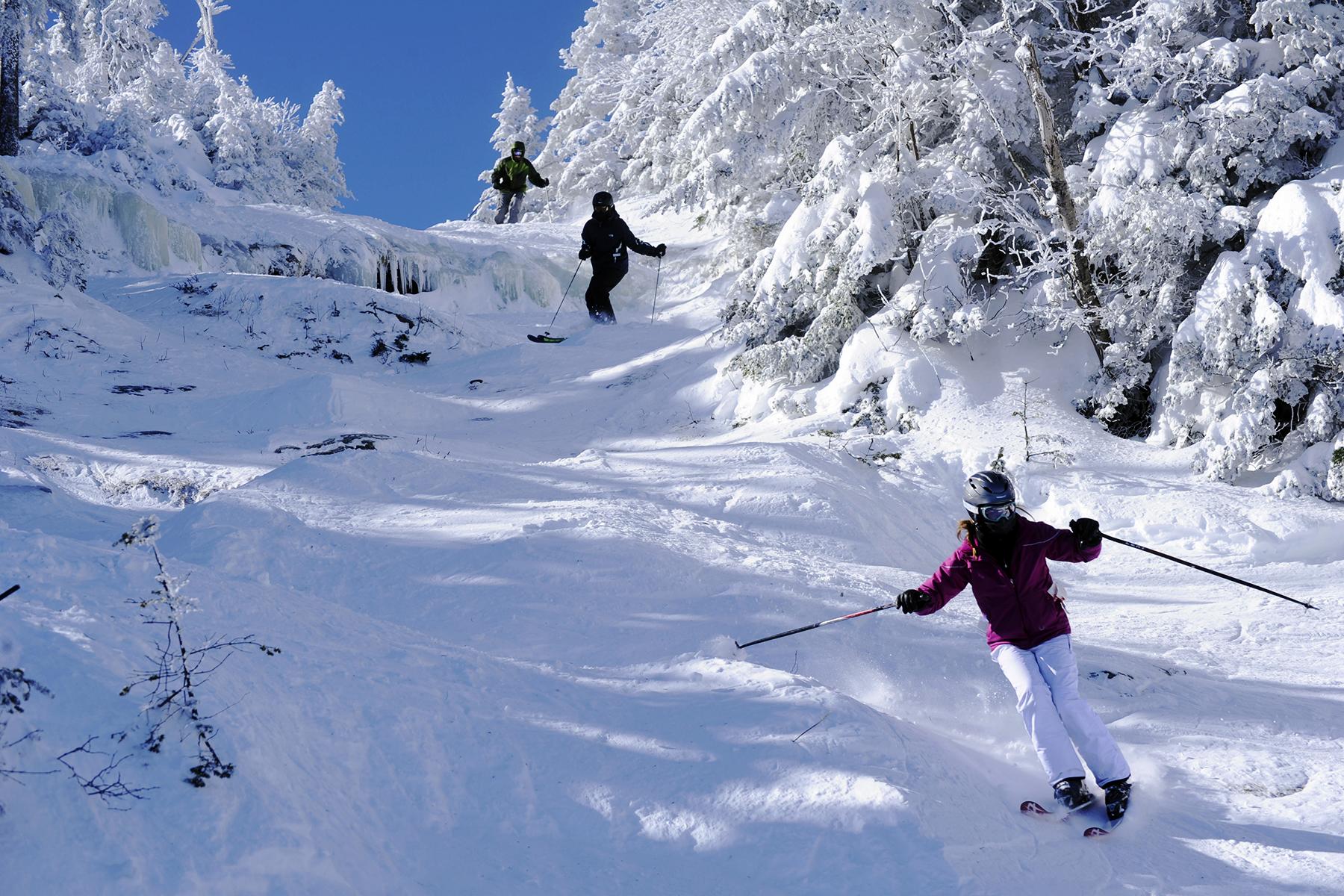 Tucked away in the Green Mountains of Vermont sits Paradise—one of Mad River Glen’s most infamous ski runs. This un-groomed trail is loaded with gnarly twists, tightly packed trees, a frozen waterfall, and even the occasional exhausted skier. Mad River Glen’s “Ski It If You Can” motto will have you pining for Paradise’s heart-pumping thrills the moment snow season arrives. 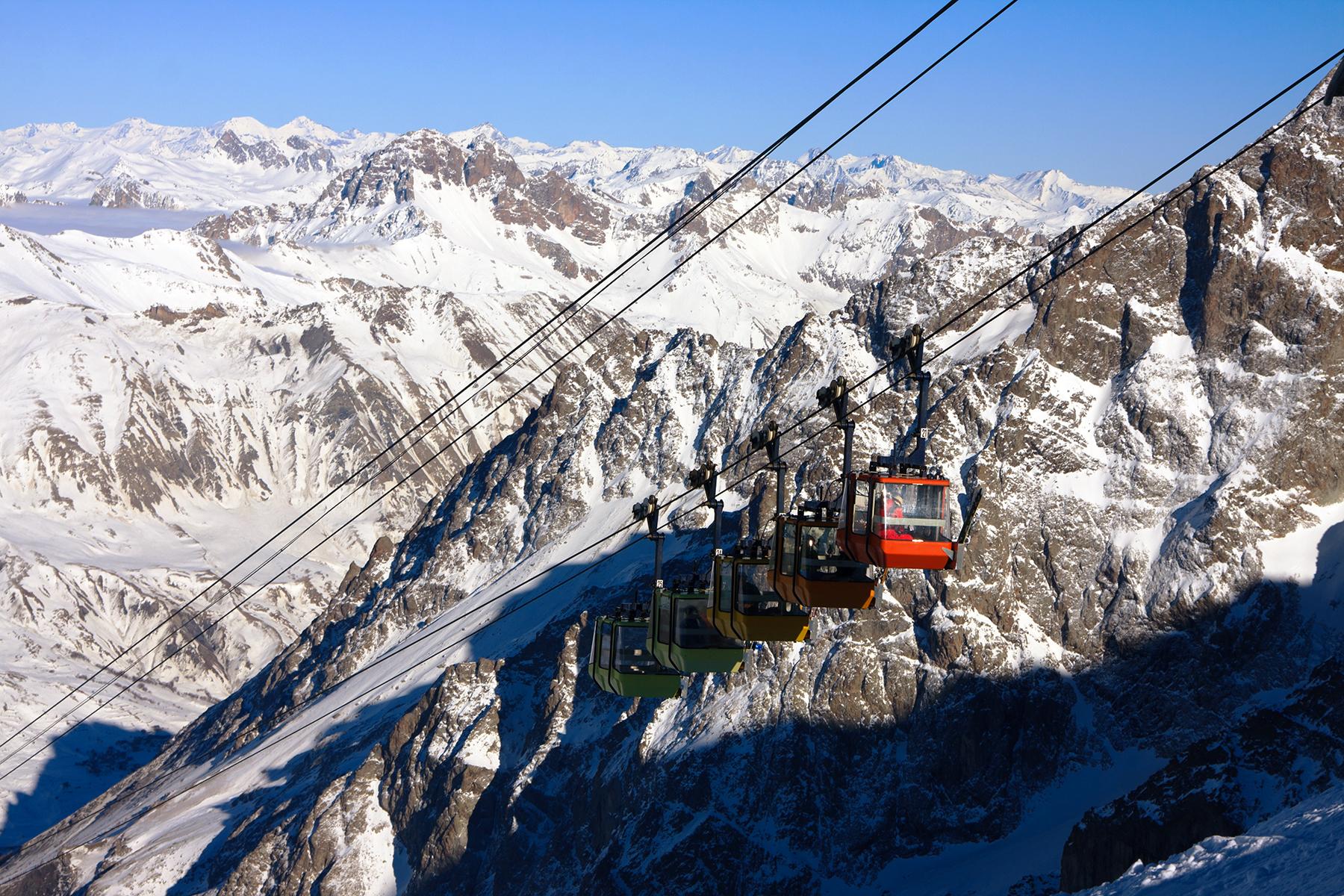 Known as “Death Mountain”, La Grave’s off-piste adventure begins with a 30-minute cable car ride up a steep 10,500-foot summit. At the top, it’s just you, glaciers, crevasses, and no-fall zones. There are no signs or patrols, only 1000 foot drops down the face of an avalanche zone. Skiers who make it down the mountain alive consider themselves lucky. La Grave has claimed several lives, making it one of the deadliest ski runs on the planet.