Profiling — the estimation of the psychological portrait of a passenger, doesn’t end at customs. After the security checkpoint, you board the plane where the most interesting things start.

The smiley attractive flight attendants are actually walking and talking scanners that can tell a good guy from a dangerous person just by looking at them once.

We have done some research and found 7 things that flight attendants watch out for when we board a plane.

You have a pale face and a red nose. 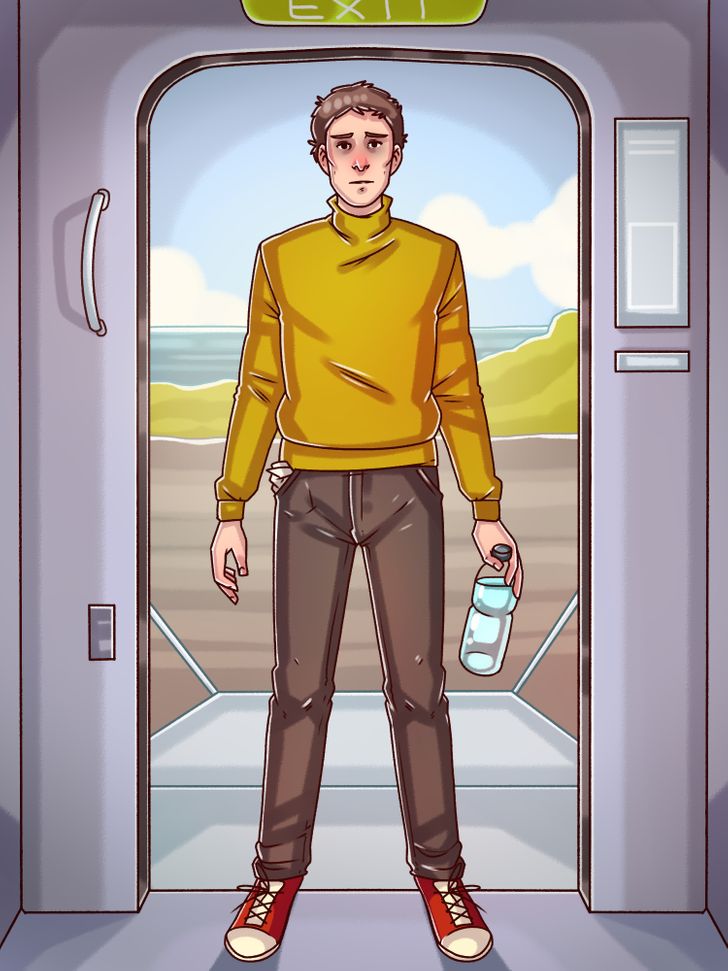 Before boarding the plane, airport employees may ask a passenger for a note from a doctor that says that their illness presents no danger to the people around them and cannot be spread via the air. But the person that coughs and has runny nose can be allowed on the plane if they say that they’ve had an allergic reaction to cats.

This is a lot of trouble for flight attendants, because they have to ask them how they feel, pay extra attention to them, and also look for a seat far from the passengers that are afraid of getting infected.